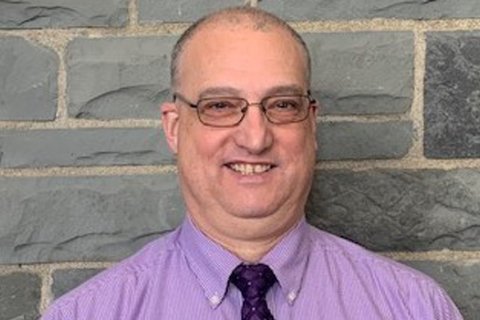 Prior to coming to Utica College Ken retired from the Rome Police Department as a Lieutenant after Twenty-seven years of service. Ken has also served in the United States Army Military Police Corp and was deployed overseas during Operation Desert Shield/Storm.

Ken is currently responsible for the day shift operations in the Campus Safety Department and is also a Title IX investigator.