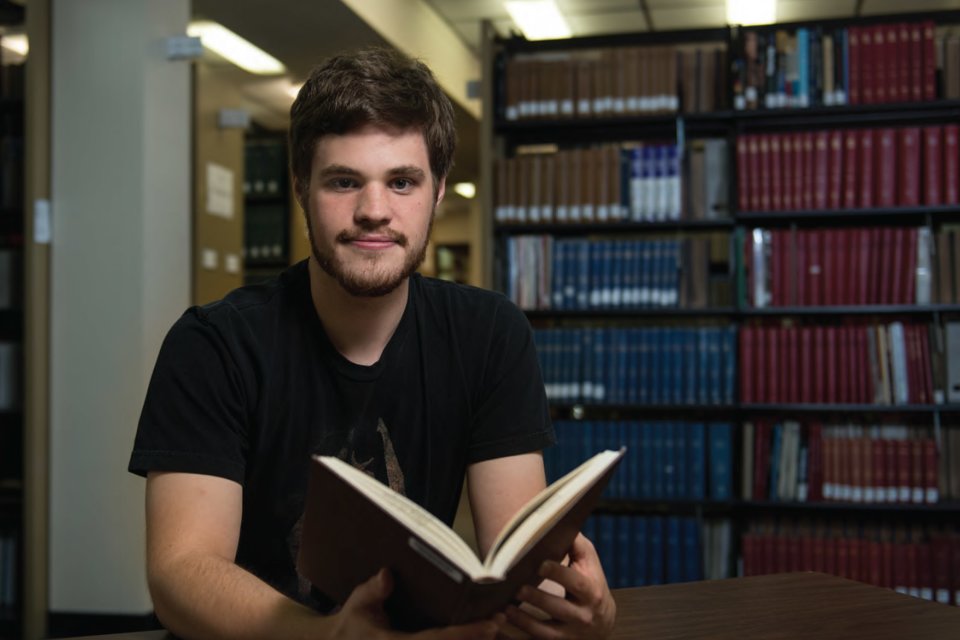 The Basics: Nolan Cool is both a history buff and lifelong resident of the Mohawk Valley (he grew up in Frankfort, N.Y.). So when it was time for the history major to choose a topic for his senior project, he was excited to stumble upon an area of Mohawk Valley history that other historians had largely ignored: The fur trade. During the 18th century, Cool explains, animal pelts, prized for both warmth and fashion, were big business (the traditional tri-corner hats we associate with that time period were made of beaver fur). But after the Revolutionary War, the industry was on the decline—for everyone but a handful of merchants in the Mohawk Valley. “They were smart businessmen who knew how to take advantage of their location,” says Cool. Geographically, he explains, Schenectady and other small cities along the Mohawk River were in the perfect position to act as a conduit between fur suppliers in Albany and the Great Lakes. In his research, Cool identifies the individual merchants who helped bring economic prosperity to the Mohawk Valley in a time when other regions were struggling.

Next Steps: Since completing his thesis last spring, Cool has presented his research at Student Research Day in April, and again in June at the New York State Historical Association Conference at Niagara University. He’s also got several speaking engagements lined up for the fall at different historical sites around Central New York.

Why it matters:  Cool’s research, he says, is a matter of giving credit where credit is due. “These entrepreneurs really kick-started commercial expansion in the area, and most people don’t know who they are.” But beyond that, sharing his research is one step closer to his ultimate career goal: Cool plans to earn his Ph.D. and become a public historian. “A lot of history majors go on to work in academia,” he says. “But I want to be out there in the community, showing people that history doesn’t have to be boring.” 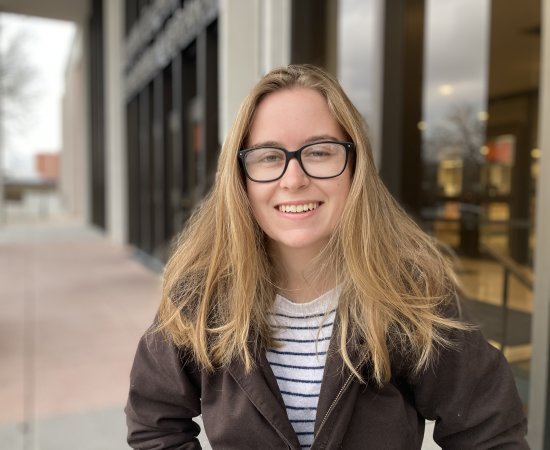 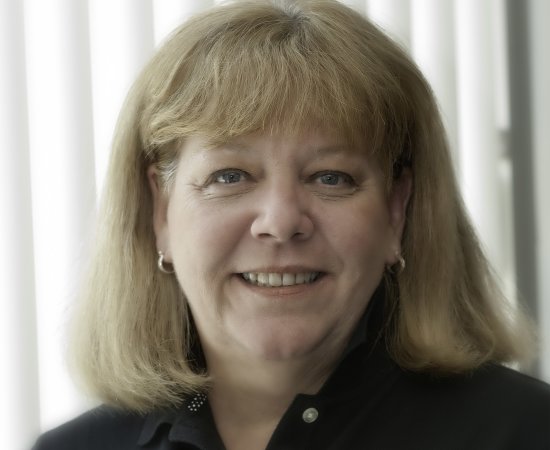